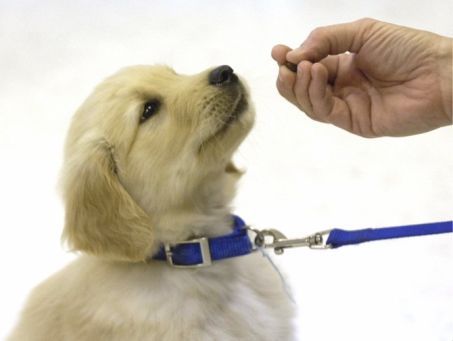 In the summer of 2015, Matt started engaged on the distributed scheduler. By fall of 2015, he had a very good core system leveraging the hard work of the Python neighborhood. He built the API around the concepts of asynchronous computing already being promoted in Python three ( futures ) and built dask.distributed on high of twister. The next several months were spent enhancing the scheduler by exposing it to as many work-flows as doable from computational-science, quantitative-science and computational-science. By February of 2016, the system was prepared to be used by quite a lot … Read more